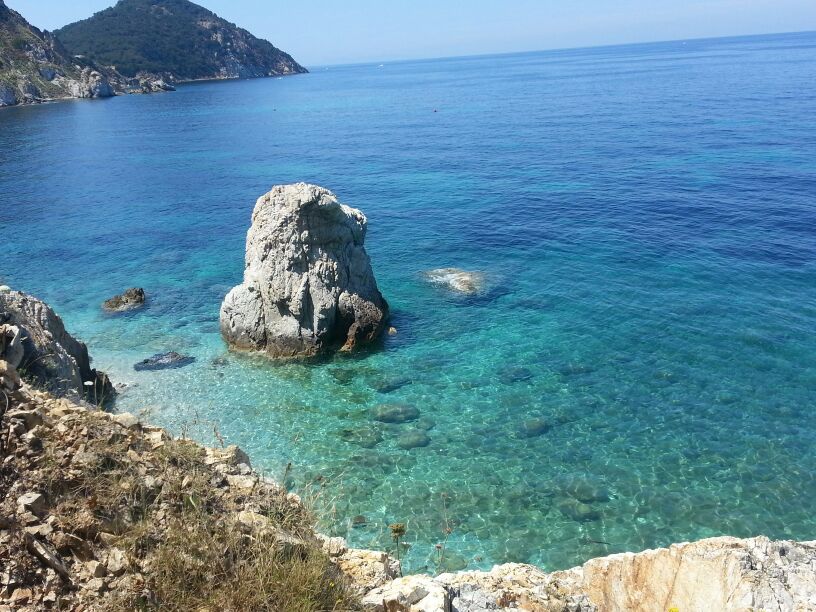 Elba is considered the pearl of the Tuscan Archipelago and is the third largest Italian island after Sicily and Sardinia.

For the Etruscans, Elba constituted an inexhaustible source of wealth and the iron ore from the island contributed to the prosperity this civilisation. The Romans appreciated the curative properties of the mud found here, and the remains of two rich patrician villas, one near the thermal basin, have been discovered.

During the Grand Duchy of Tuscany, Cosimo de Medici built his "Cosmopolis" (now Portoferraio) with imposing walls and the famous "Medici Fortress" to protect the inhabitants from pirate raids.

The historical period that made this island famous was the brief exile of Napoleon Bonaparte (1814-15), who left a significant mark in this his tiny kingdom in the form of two magnificent residences:  Villa dei Mulini and Villa di San Martino.

The island, divided into eight municipalities, is known for its turquoise sea, dreamy beaches and unique natural scenery, now protected as part of the Tuscan Archipelago National Park.  Elba also offers the possibility to practice many outdoor pursuits and water sports such as hiking, biking, nordic walking, boating, wind surfing and sailing and diving.

The favourable geographical position and mild climate ensure visitors a pleasant stay even during the low season.