How Ozone is produced 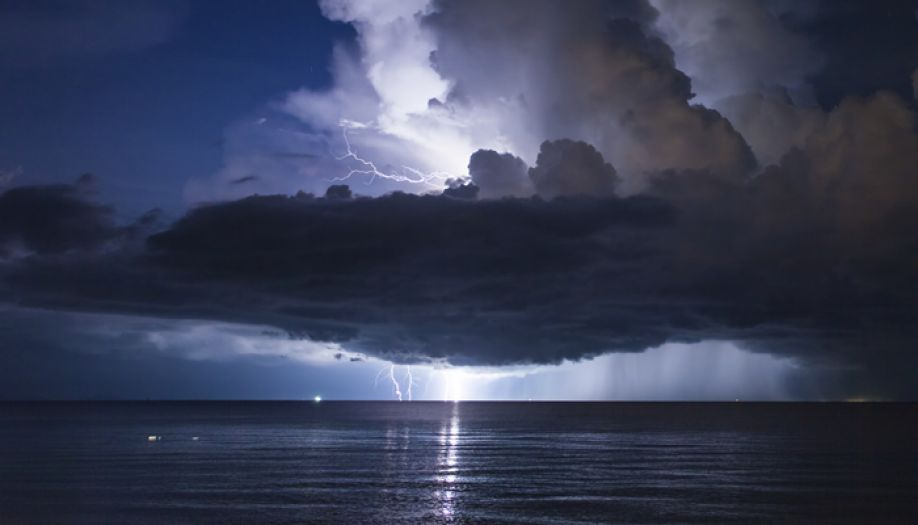 The ozone molecule is simply a molecule of oxygen enriched with an extra atom of oxygen, obtained through a process of high voltage electricity, according to the reaction:  3O2  →  2O3

Ozone is produced naturally and artificially:

- Naturally: Ozone is produced naturally through certain types of chemical reaction. Lightening and the photochemical effect of the sun's ultraviolet rays in humid environments, especially at sunrise and sunset; the highest concentrations are found at sea and in the mountains. Formed as a result of the high voltages lightning is a major producer of ozone. The fresh, distinctive scent after a thunderstorm is caused by the formation of this gas.

- Artificially: can be produced artificially by replicating the same phenomenon that occurs in nature.  "Ozone generators" are machines that produce the gas by means of extremely high voltages and radiation with UV rays. In both methods the bonds between the oxygen molecules is broken. Ozonizers, use both air and pure oxygen, the latter producing a greater amount of ozone.